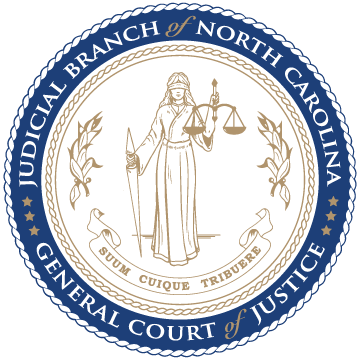 RALEIGH — The Capital City Lawyers Association (CCLA) held the 2018 Youth Law Day event at the Wake County Courthouse on Saturday, August 4. The program provided youths an opportunity to learn about the Judicial Branch and justice system, as well as exposed them to the different roles of those who work in the courthouse and courtroom.

Participants were able to interact with and ask questions of attorneys, judges, and law enforcement officers, and take a tour of the Wake County jail. These activities allowed participants to consider potential careers in the legal and / or law enforcement fields.

“Too many young people make temporary decisions and mistakes that have long- term consequences,” stated CCLA Executive Board member Michael A. Grace Jr. “It is important to expose our children to positive experiences and help them understand where negative paths can lead.”

ABOUT
Youth Law Day is sponsored by Capital City Lawyers Association, an organization of minority attorneys, judges, and legal professionals.