Ms. Shirley Fuller to be recognized at CCLA Scholarship Ceremony | May 10, 2018 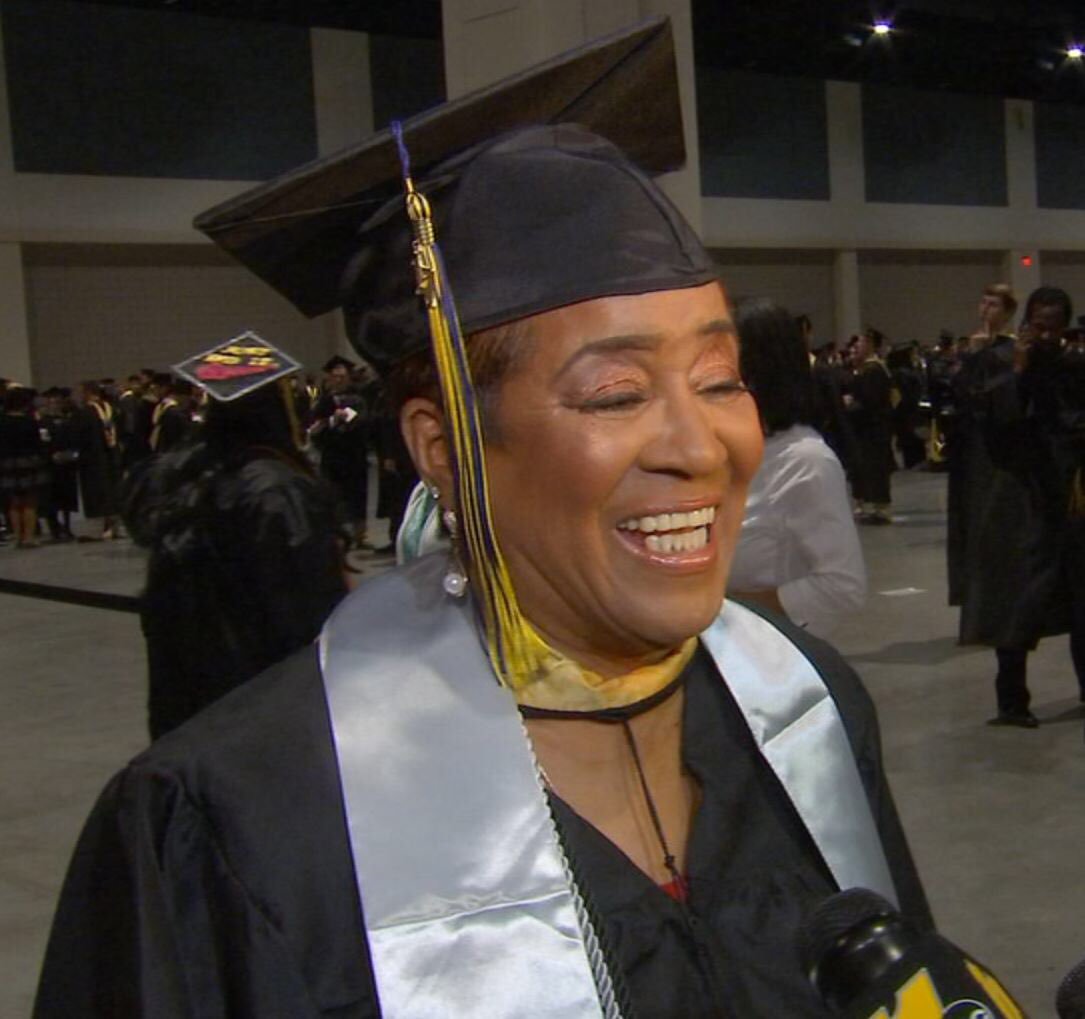 On May 10, 2018, Capital City Lawyers Association (CCLA) is hosting the 2018 Scholarship Ceremony. During the ceremony, the Leadership of CCLA will present two scholarships to current law students in the Triangle region. Among those to be recognized is 70-year old aspiring law student, Shirley Fuller.

Fuller recently came to the attention of many as she was featured on ABC11 in the most dire of circumstances. The great-great grandmother’s North Raleigh apartment was claimed during a vicious fire that left her home, and others around it, destroyed. When interviewed, Fuller confirmed that the only things spared during the blaze was her textbook and the clothes on her back. Last year, she earned an Associate Degree in Applied Science and Business at Wake Tech. In an interview with ABC11 shortly after the incident, when asked if the fire deterred her from furthering her education, Fuller unwaiveringly responded, “No it doesn’t. As a matter of fact, it pushed me another step further.” In addition to the fire that left her homeless, she has overcome addiction and sexual assault.

Shirley Fuller will be recognized for the dogged pursuit of her educational aspirations and presented with a ‘Gift of Encouragement’ to assist in her endeavors. She is currently working towards another Associate Degree at Wake Tech, with graduation on the horizon. Fuller plans to attend North Carolina Central University for her Bachelor’s Degree, then afterwards, attend the same for law school.

The ceremony will take place at the Triangle Lebanese American Center on May 10, 2018 at 6pm.

Come honor Shirley Fuller at the 2018 CCLA Scholarship Ceremony on May 10.

Learn more about Ms. Fuller:
At 70, ‘Grandma Shirley’ gets Wake Tech degree, enrolls for another one [ABC 11] Raleigh great-great-grandma loses everything in fire, except her college dreams [ABC 11]

Click here to view the ceremony details and purchase your $10.00 ticket.